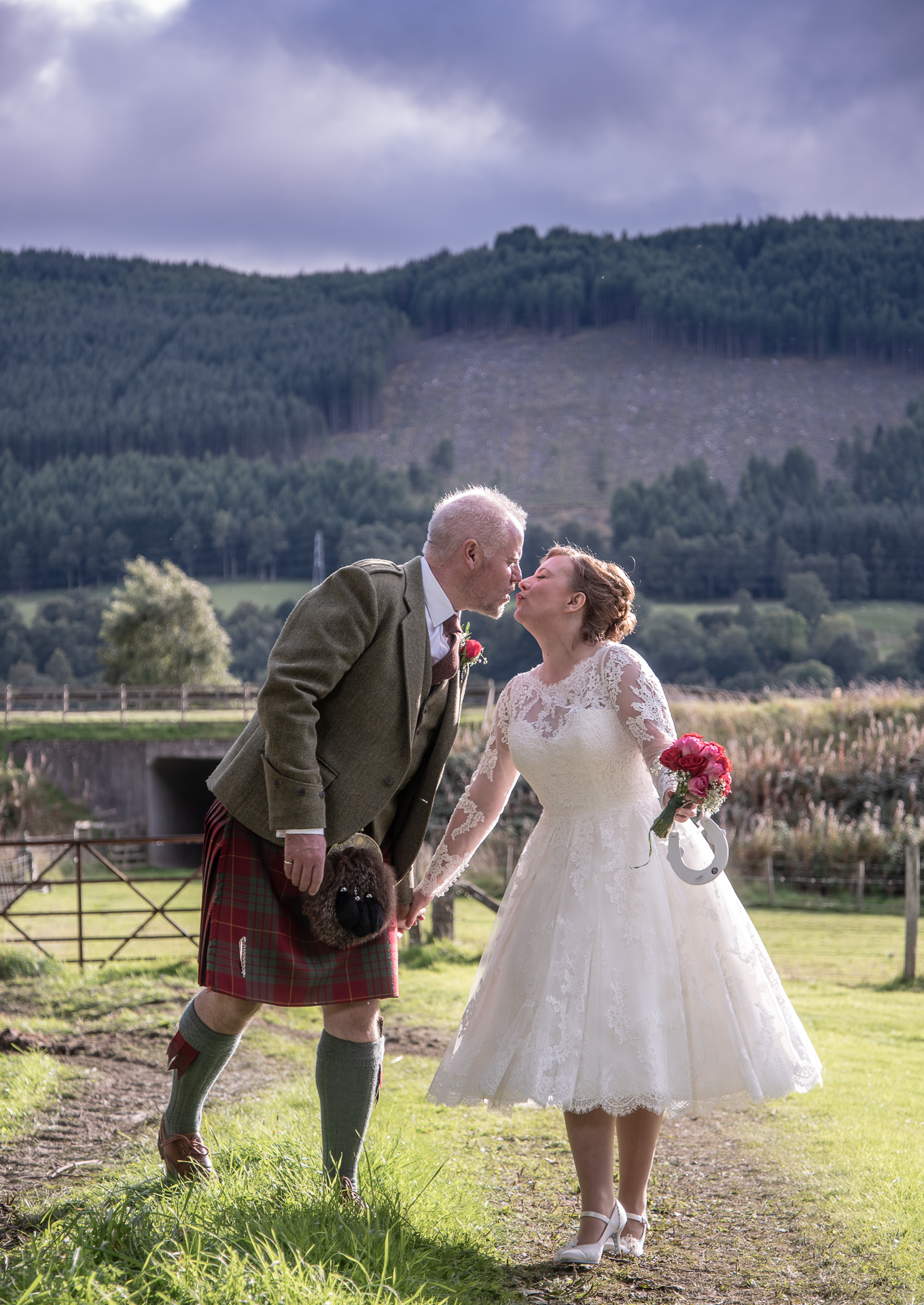 Great Tartans were on show at the wedding of Scott and Denise, not to mention a traditional but slightly off kilter Wedding Cake in the style of a Clootie Dumpling and a Dog Ring Bearer.

It doesn’t get much better than that. Did I mention we were in the Highlands of Scotland and that the happy couple drank whisky from a Quaich. Jayneanne, my wife was there with me, assisting and we both agreed it was one of the happiest weddings we had ever been too. You could not stop the bride from laughing and giggling.

The retriever was on form and we managed to get a shot of the dog bringing the rings to the bride and groom. To top it off the photos were done in a lovely orchard.

Hopefully we can be back at East Haugh, Pitlochry some time soon. 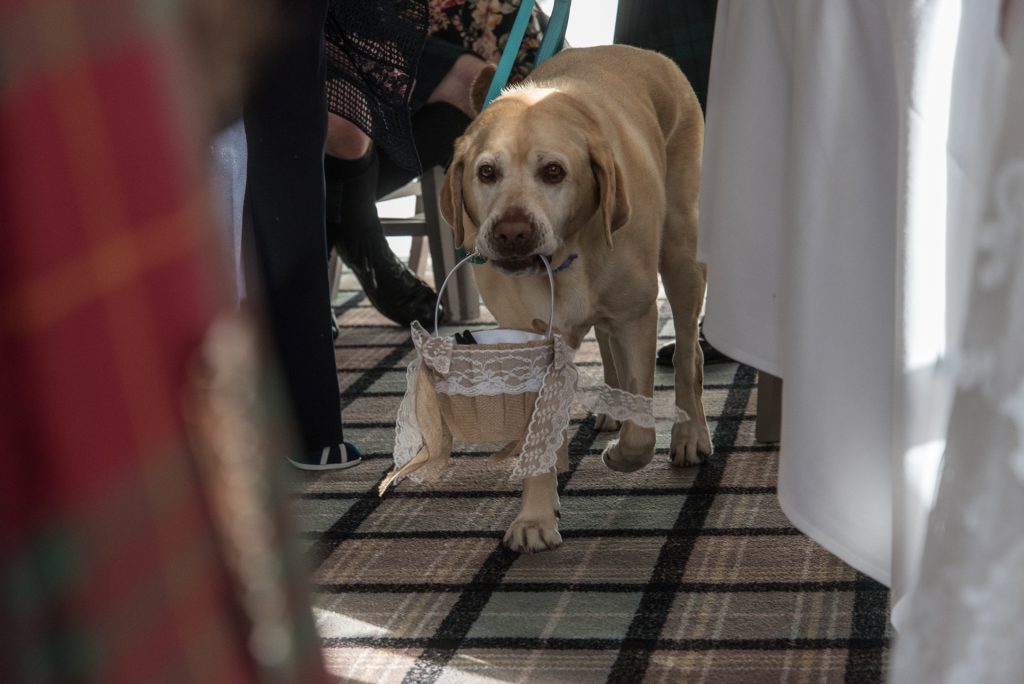 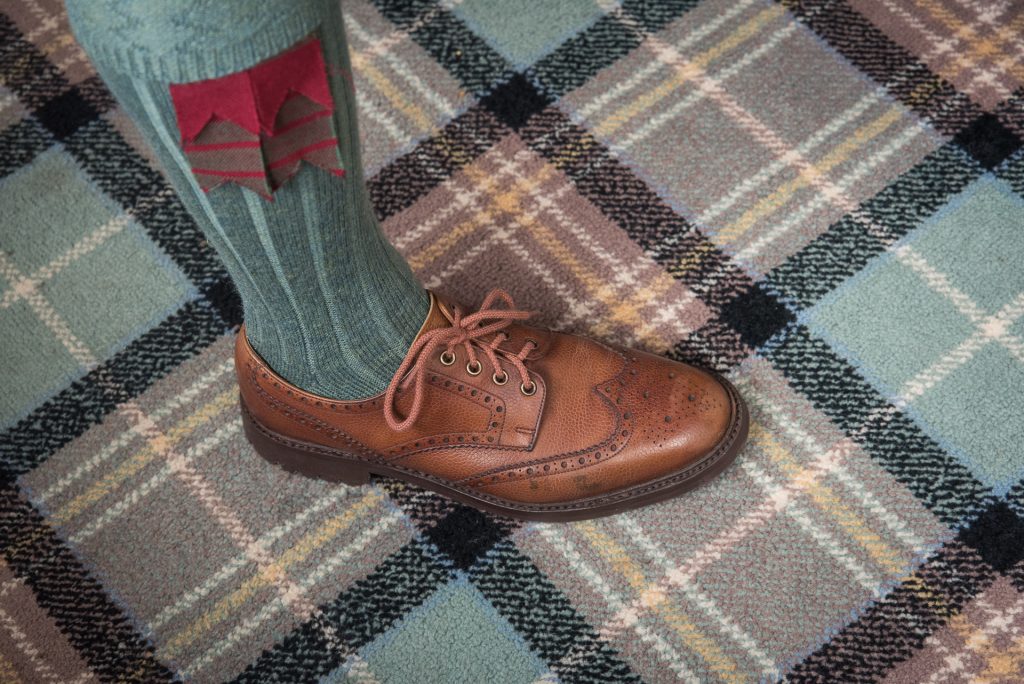 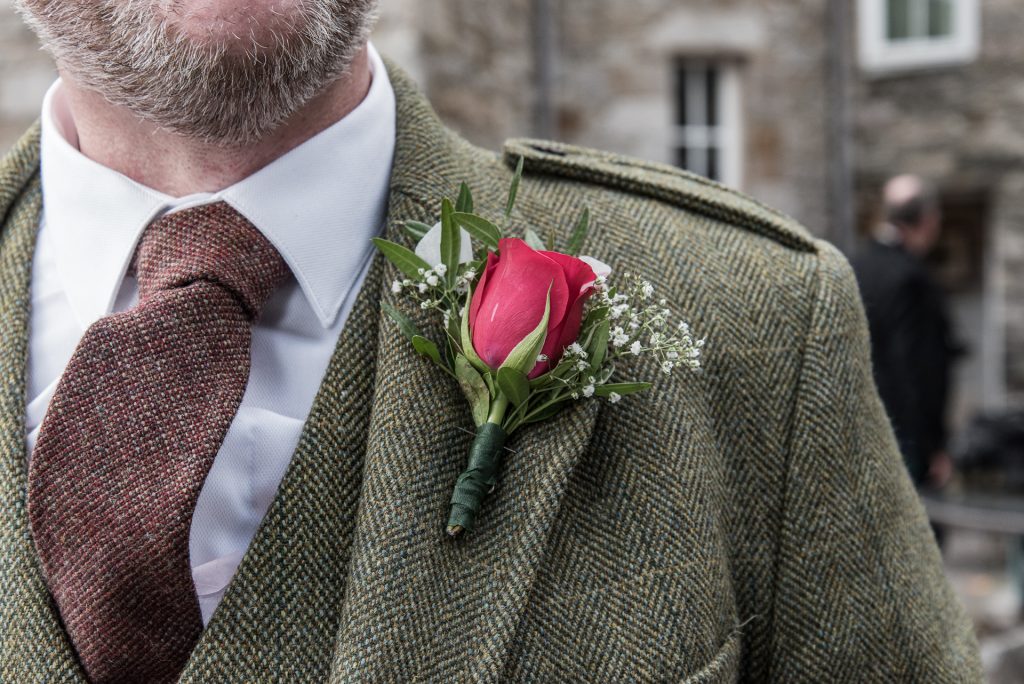 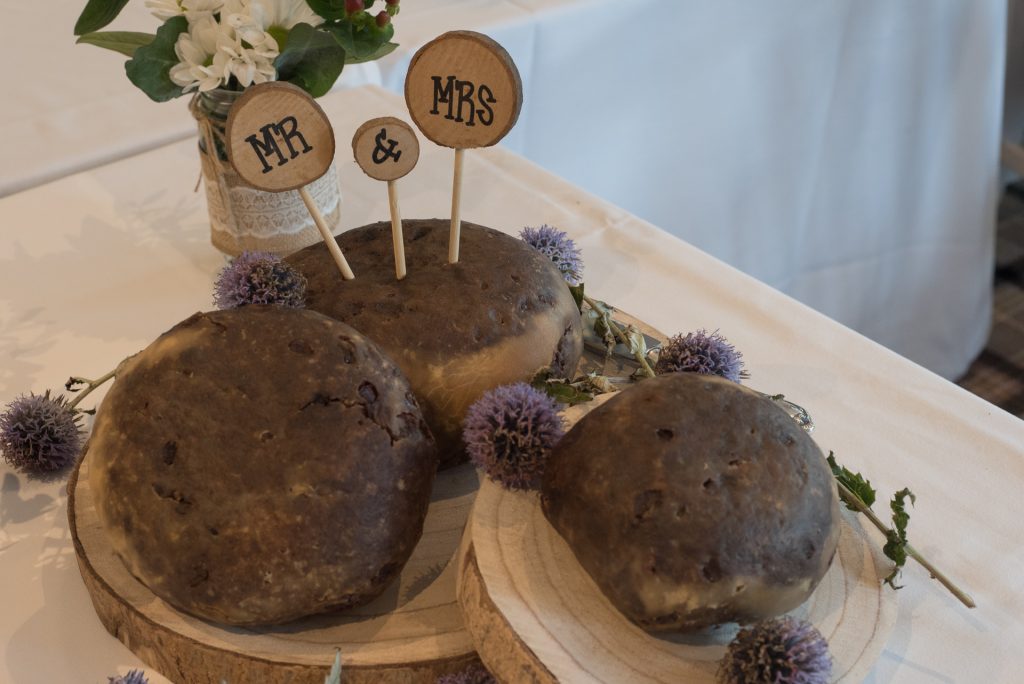 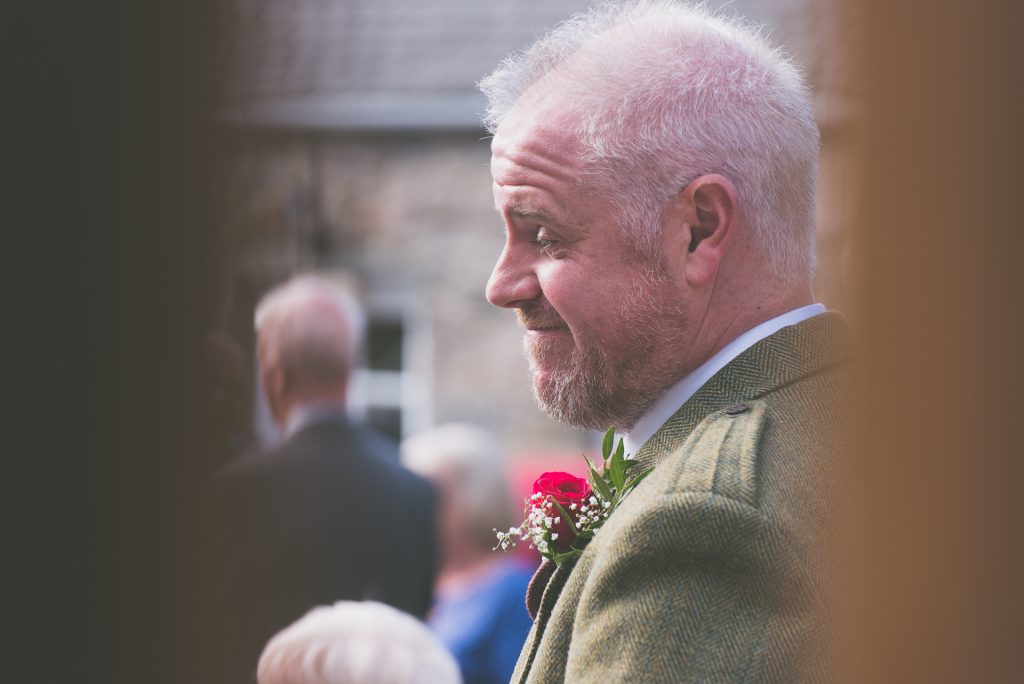 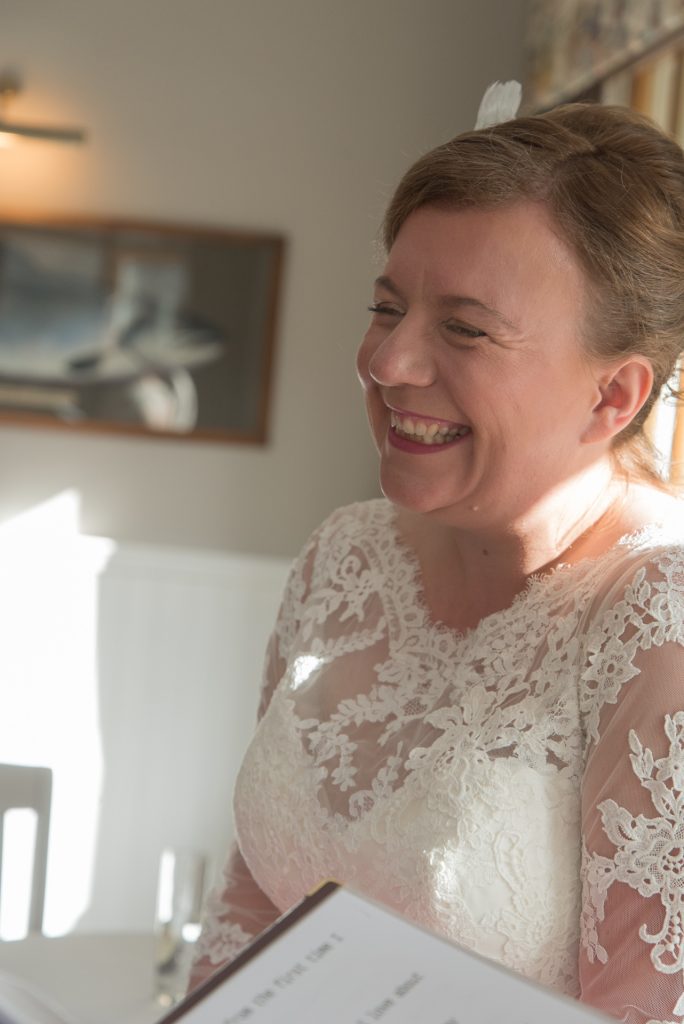 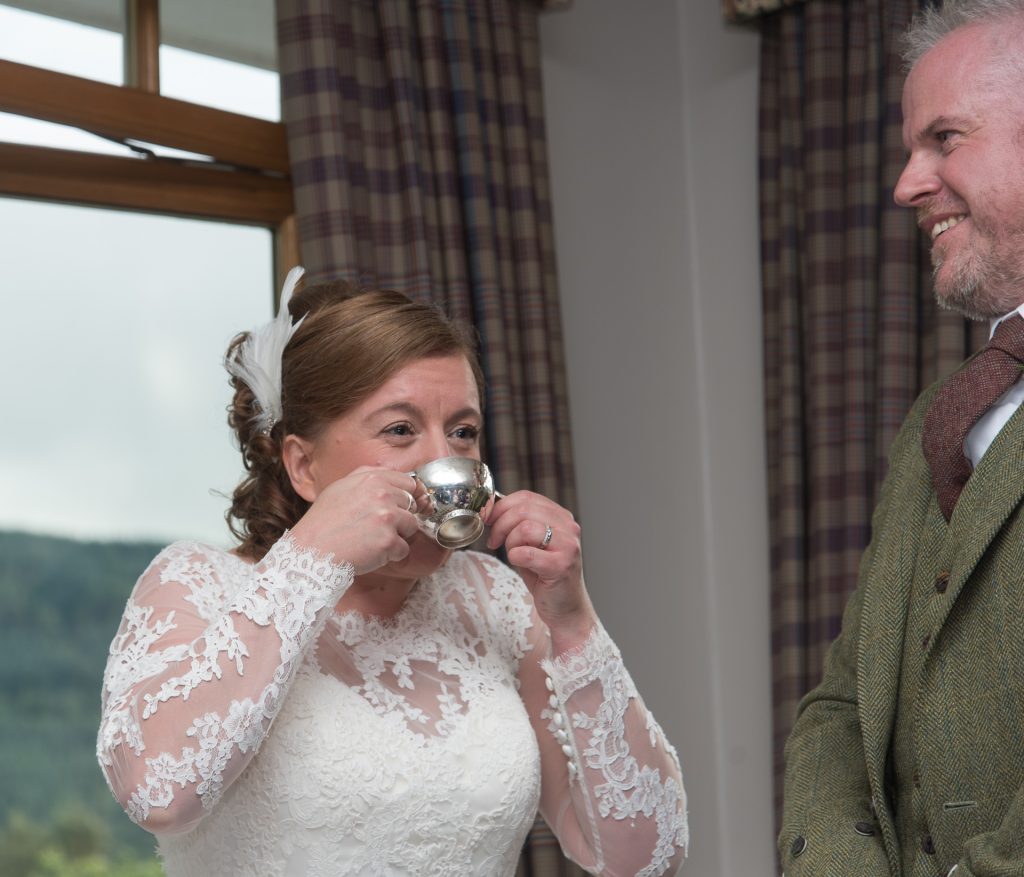 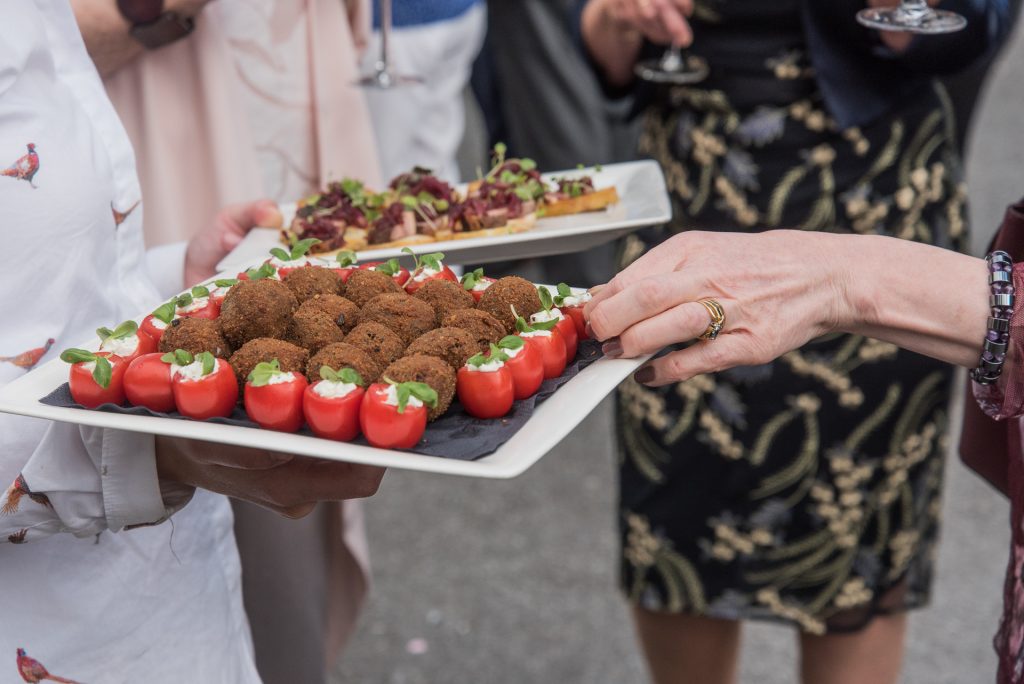 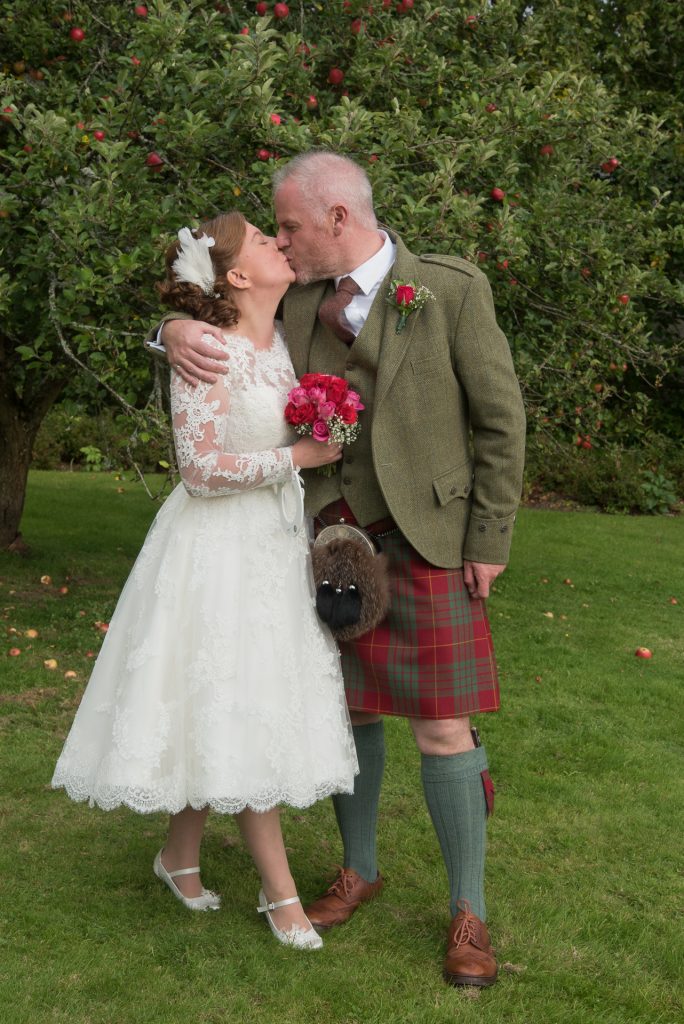 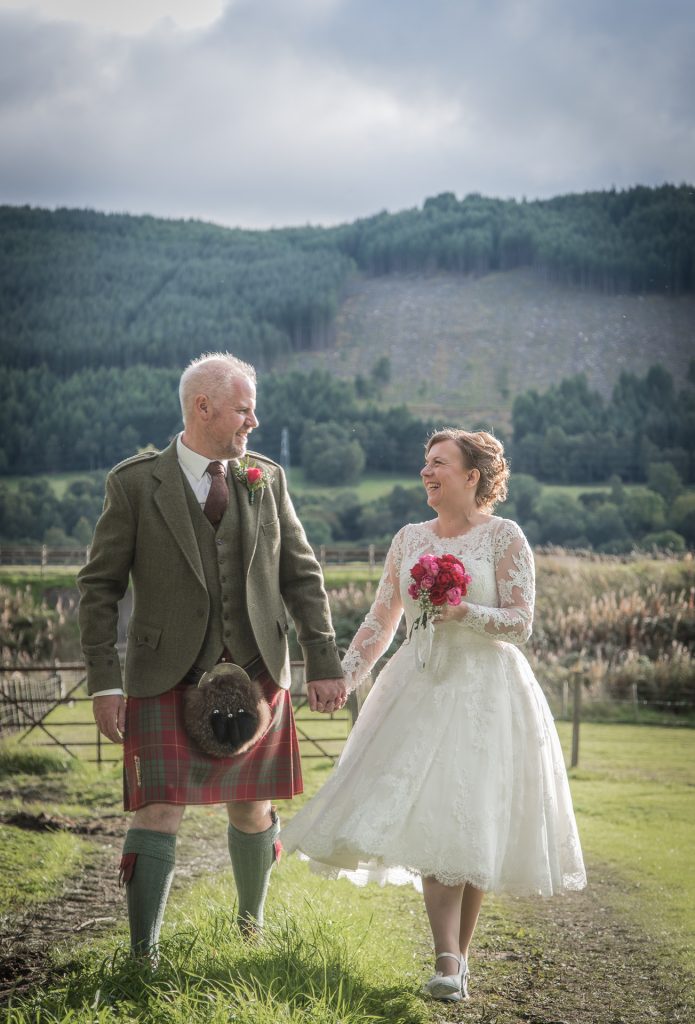 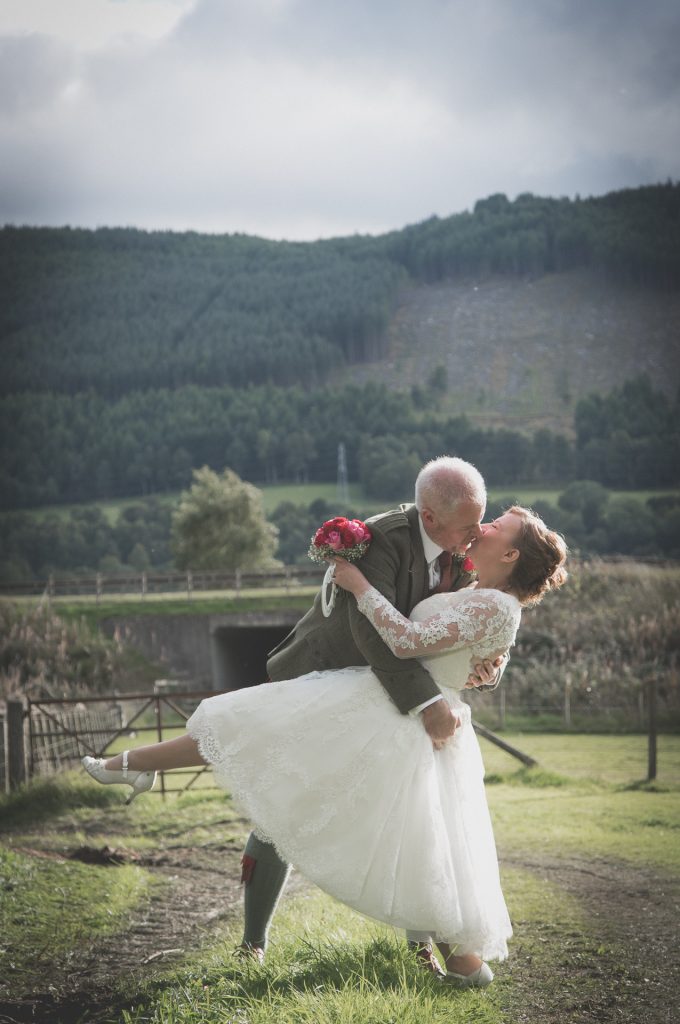 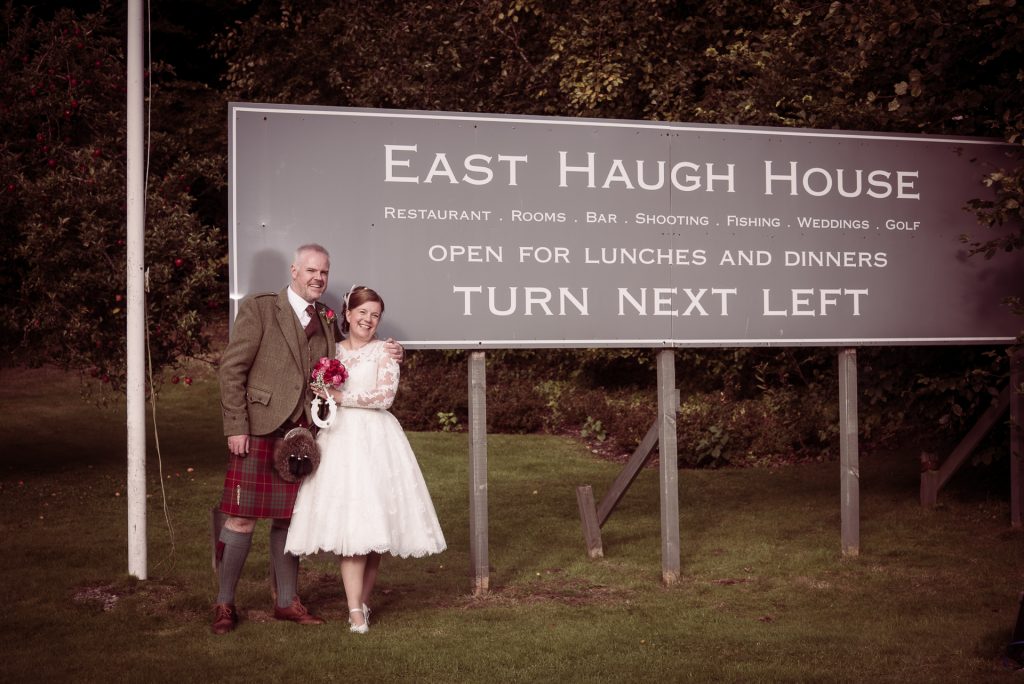 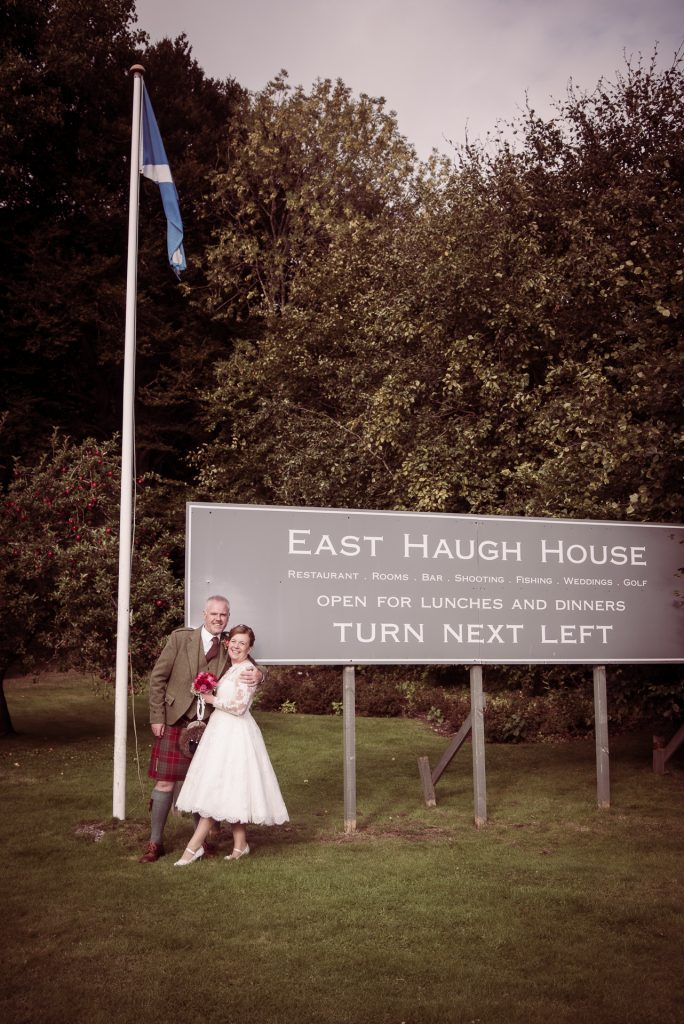 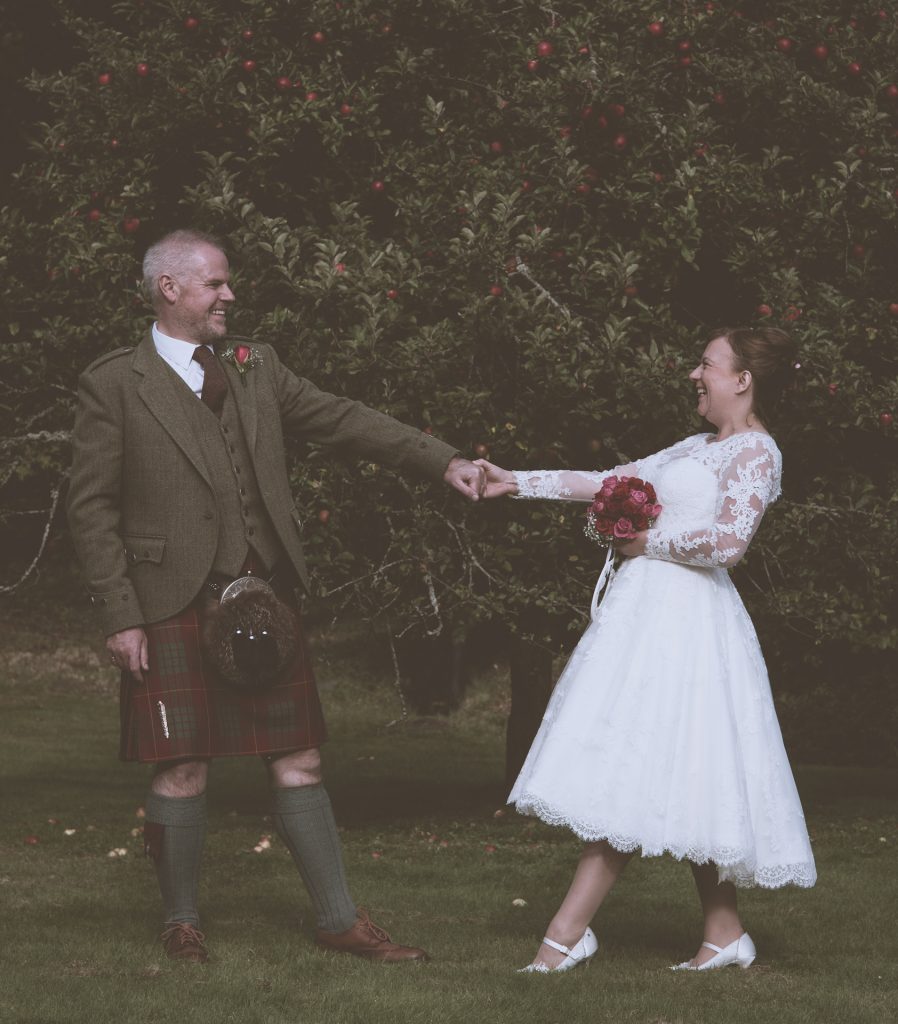 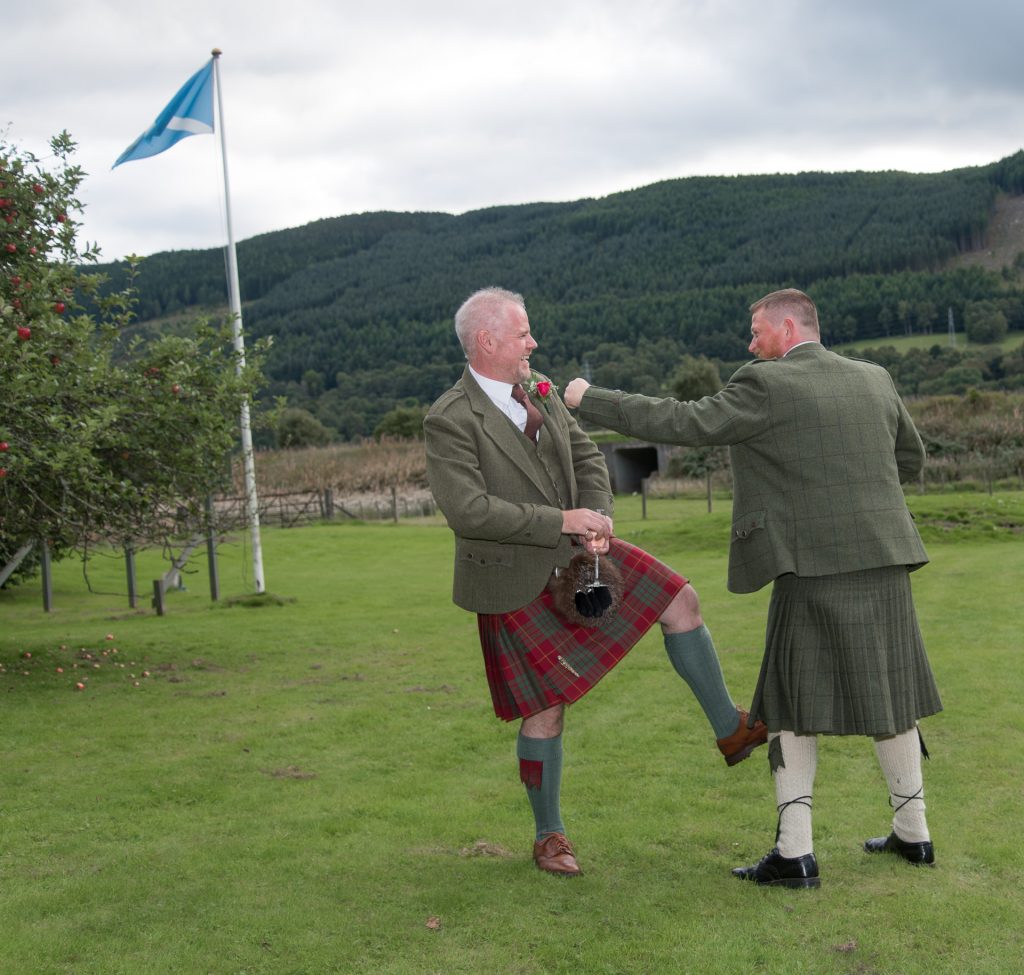 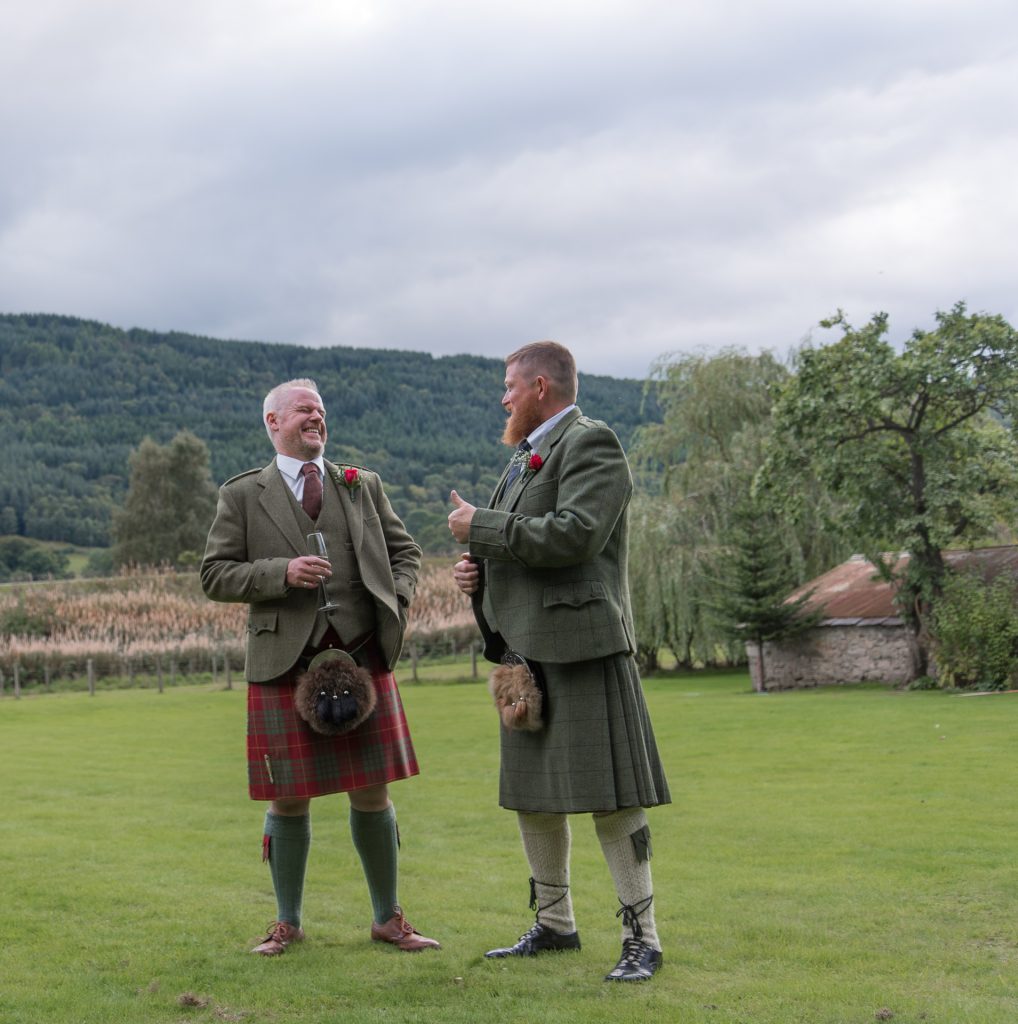 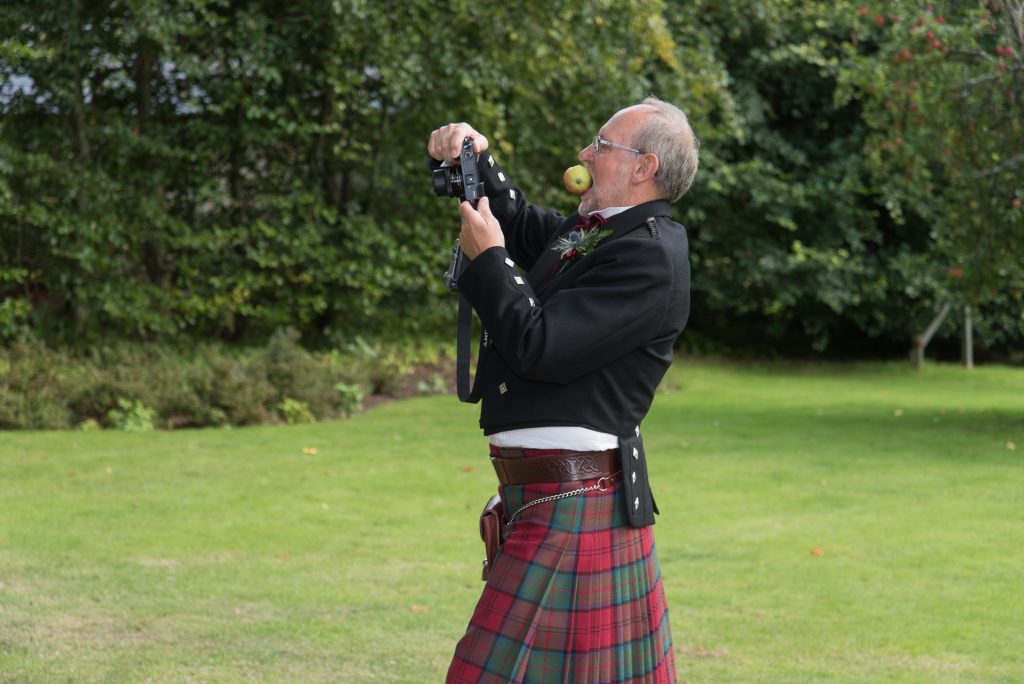 Taken of Ross around 2009 in the #leedsstudio #fea

Another fave from the #USN shoot in an #abandoned

Nina sitting on the edge. Meant I was standing. Pr

I believe her name was Natalie, taken in Enfield a

Natalie had some masking tape stuck to her shoe in

Another of Naomi, see yesterday's too. #playingthe

Continuing my #adventcalendar #advent here is the

Another of #irinapantaeva for my #adventcalendar

Loved doing this shoot of #USN in an #abandonedrai

One from Circa 2010 approx, I believe her name was

#adventcalendar #advent This one taken of Romey w

More images from my back catalogue for #adventcale

Continuing on with my #adventcalendar #advent here

Continuing my #adventcalendar #advent This image

Day 3 of my #adventcalendar #advent showing some