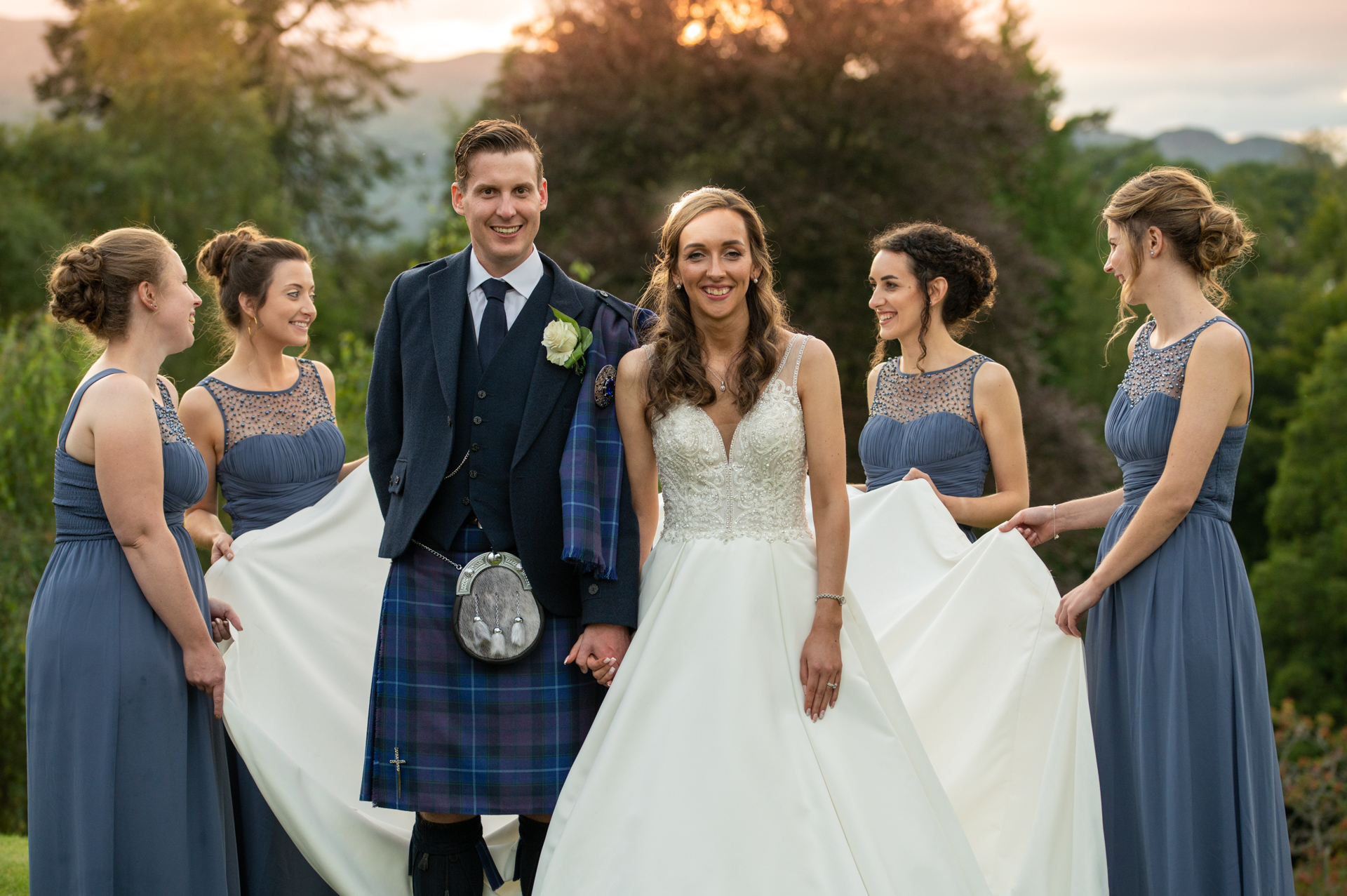 Myself and Jayneanne had a fabulous time, the weather was stunning, it was late summer and we truly believed we were entering a new chapter after the pandemic. It was great and a surprise for us both to meet people we knew, and some faces from the past too.

Andrew and Louise, we wish you so much happiness and pray you will continue to be blessed throughout your whole life together.

Find below more images from this special day where firstly the ceremony was at Dunkeld Cathedral most of which is 14th century. 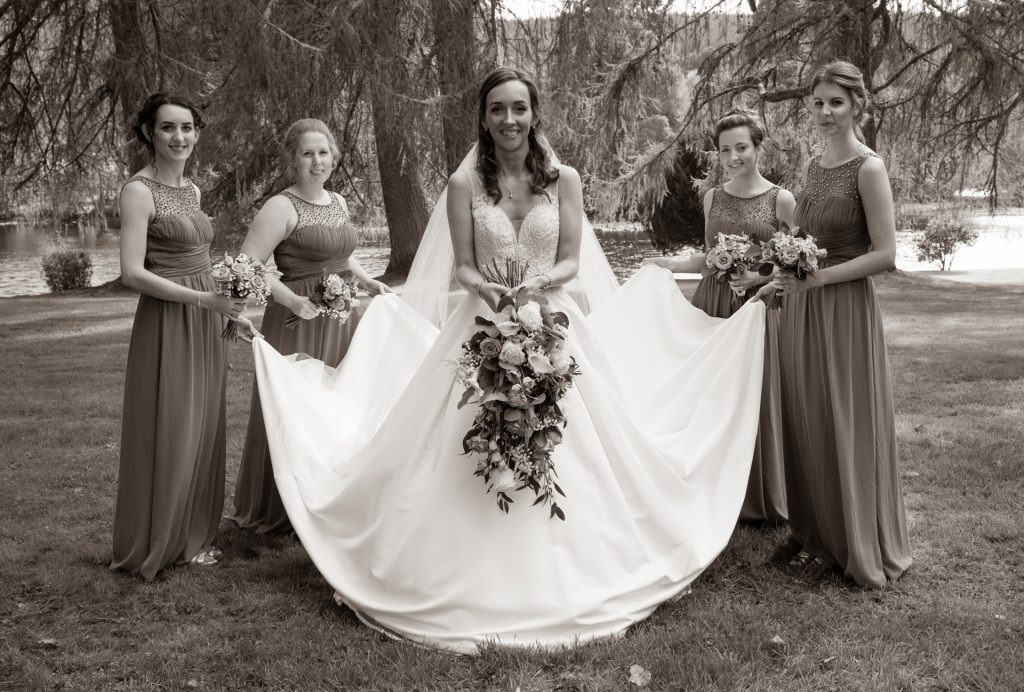 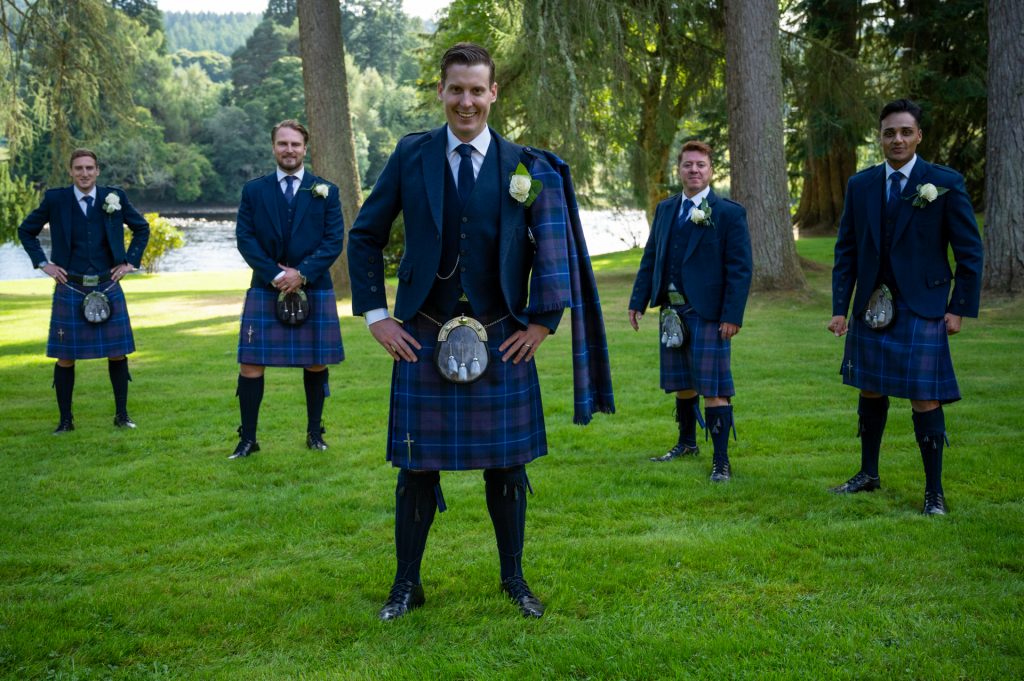 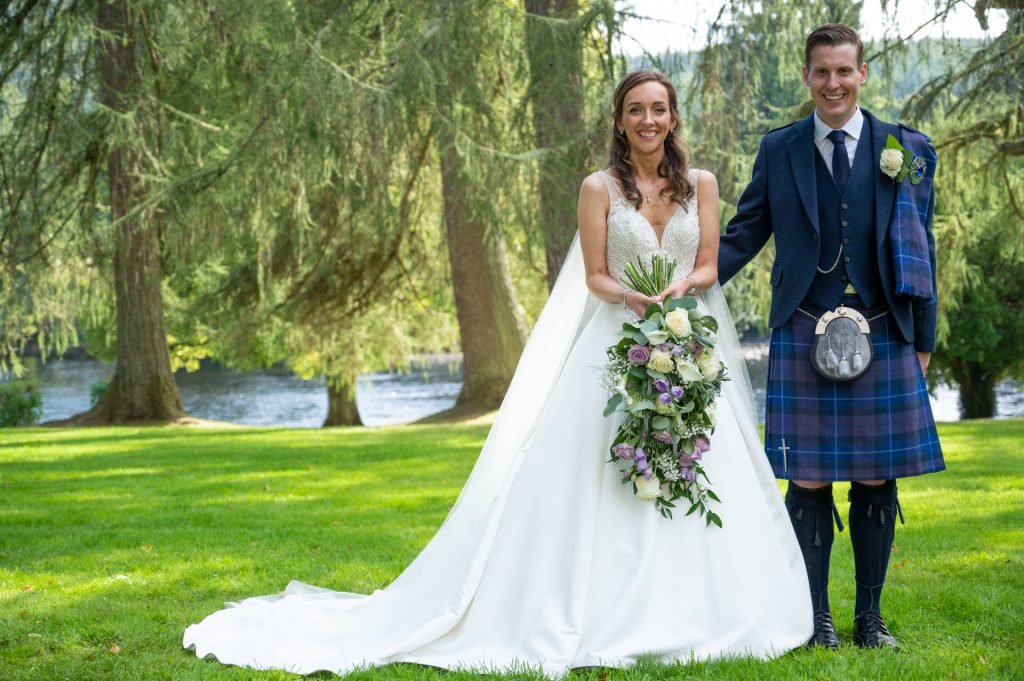 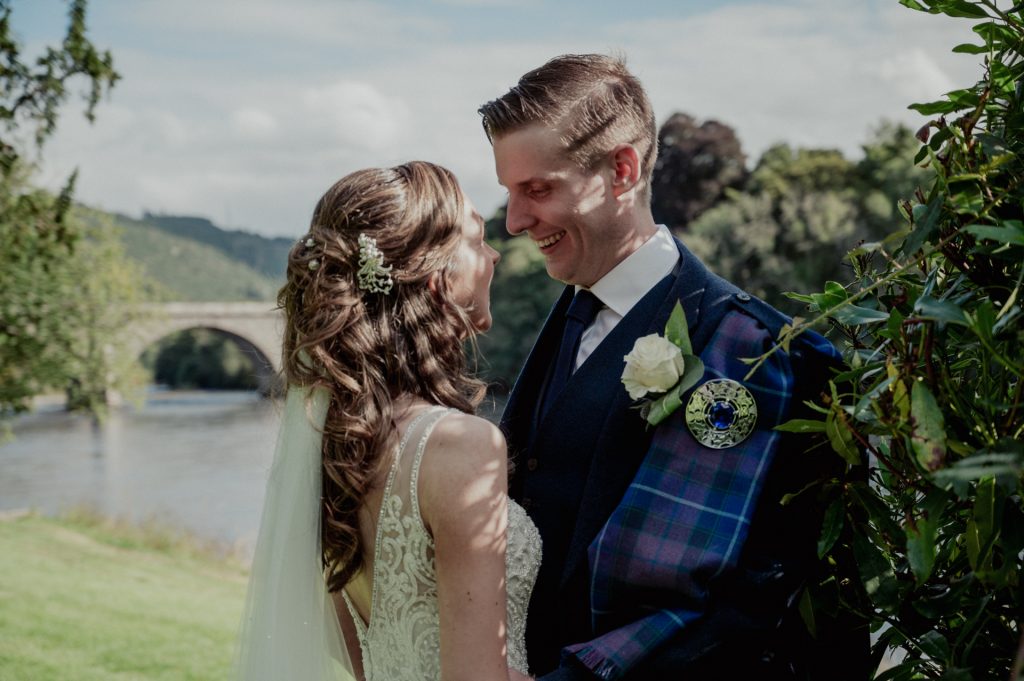 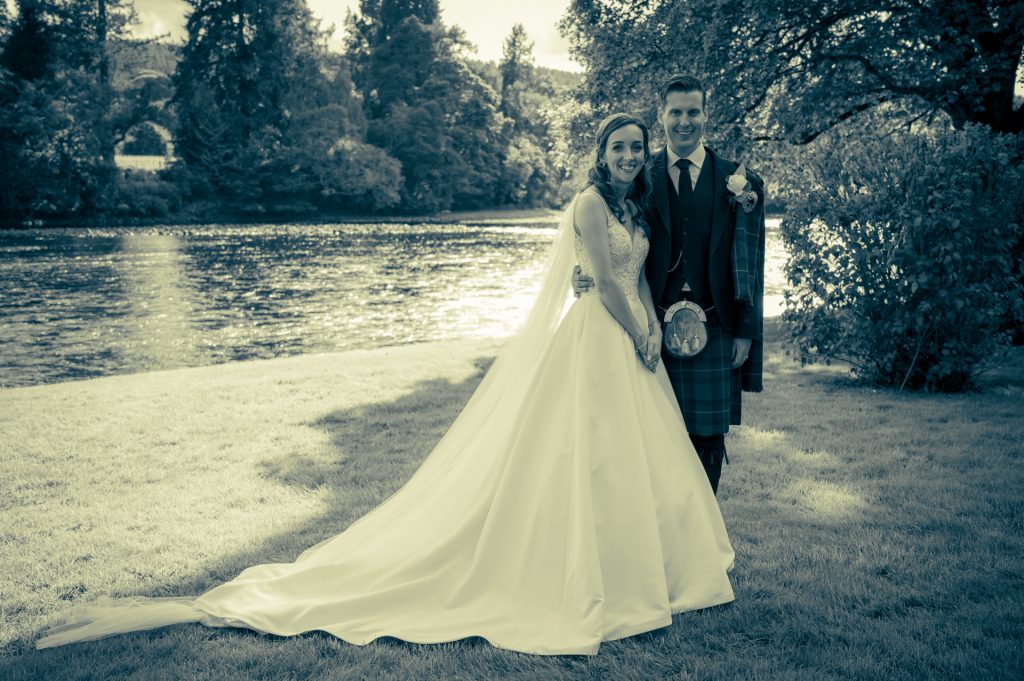 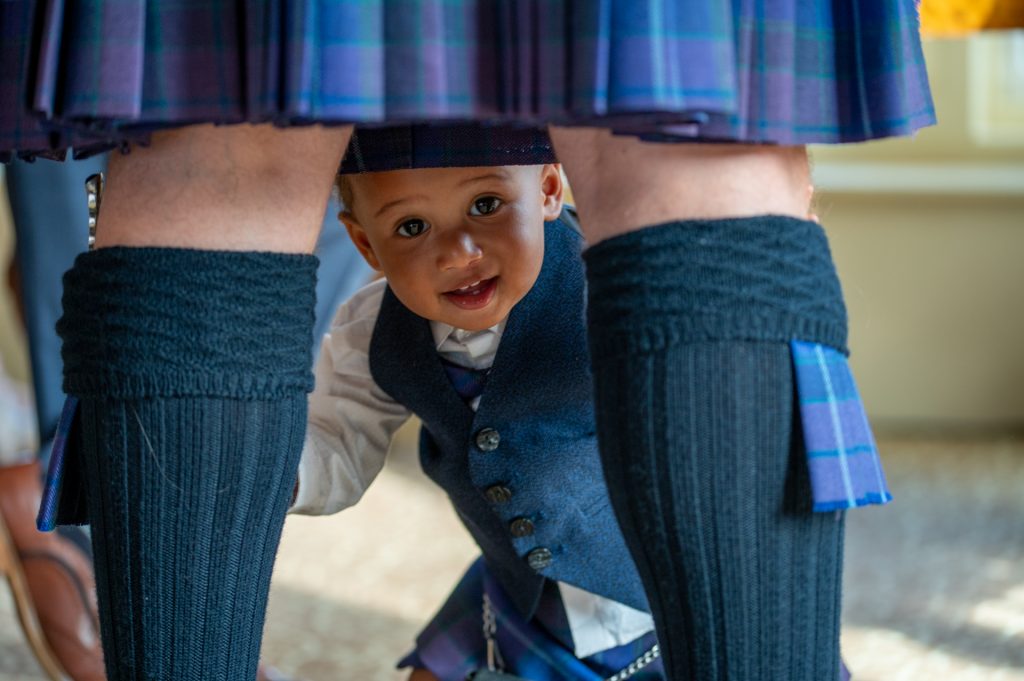 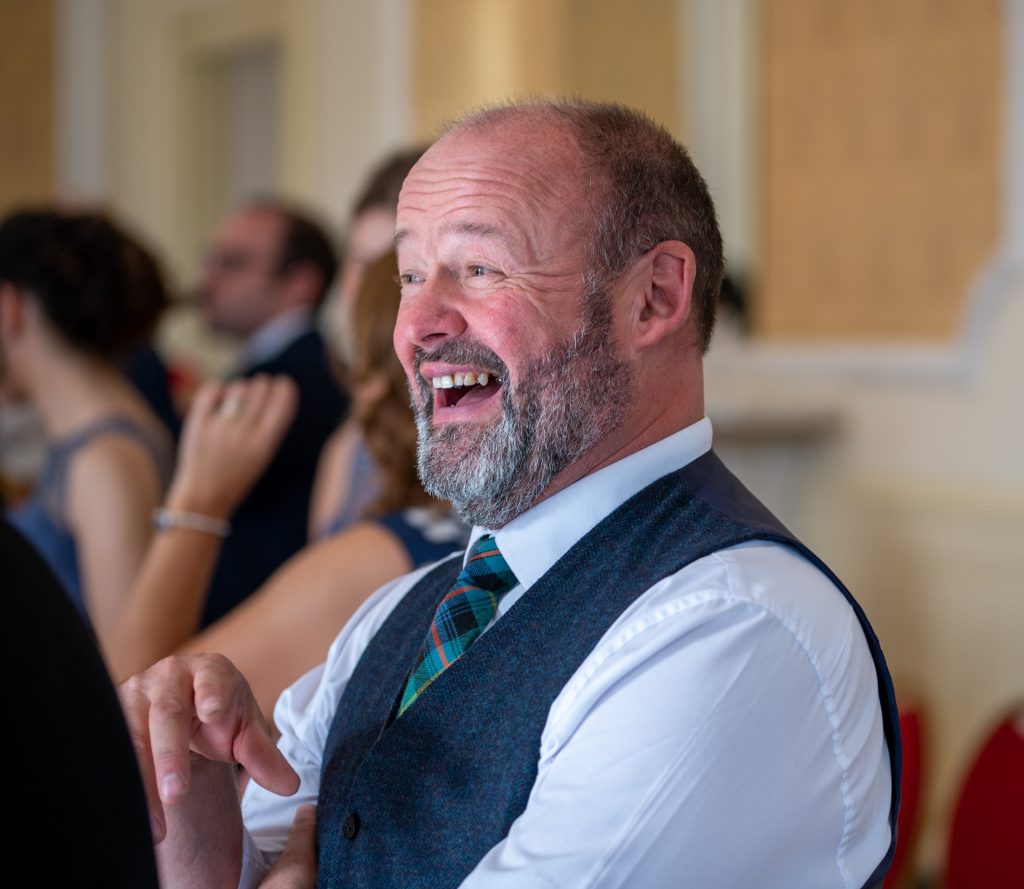 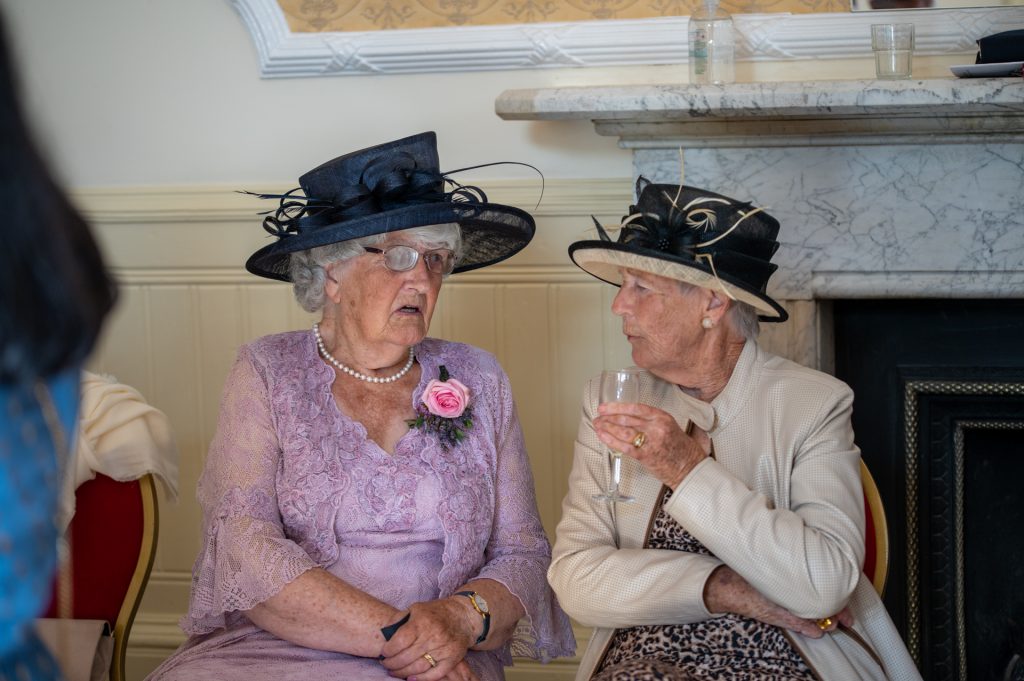 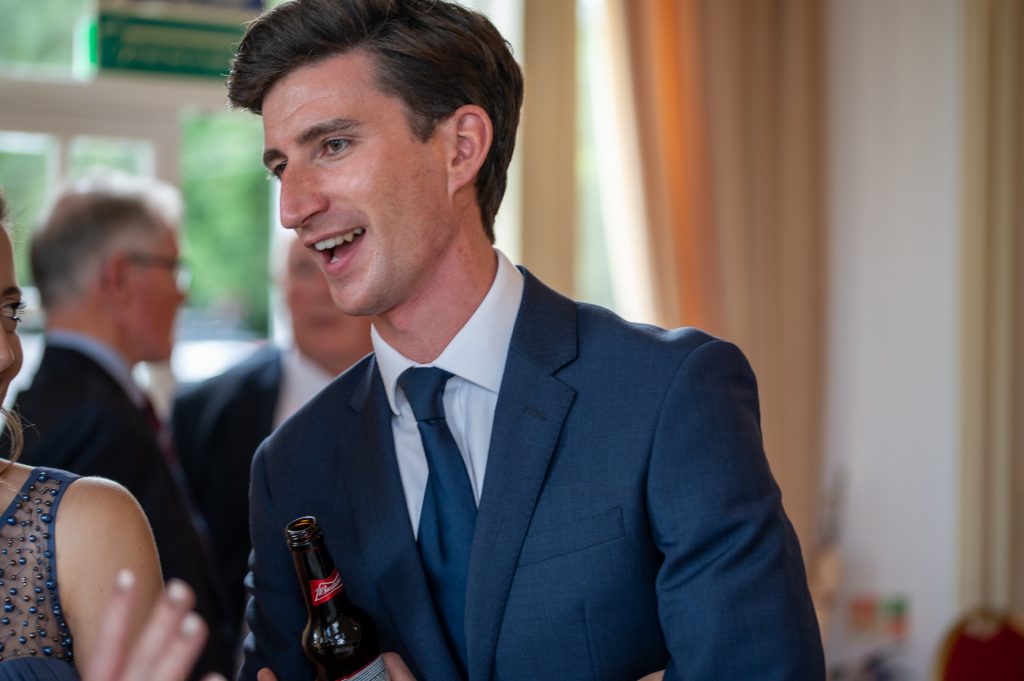 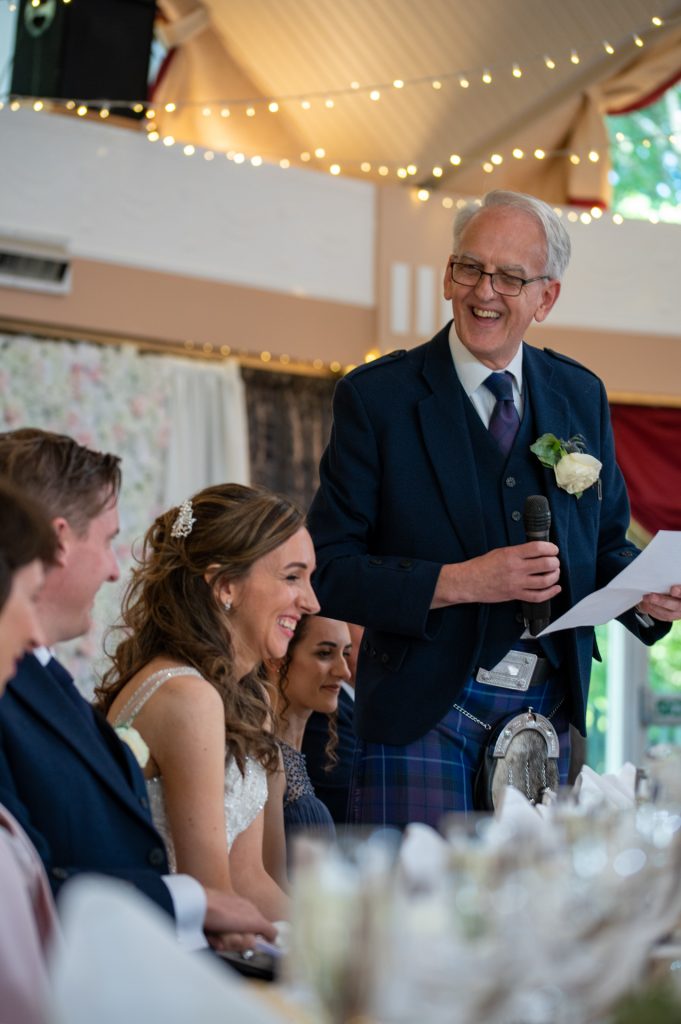 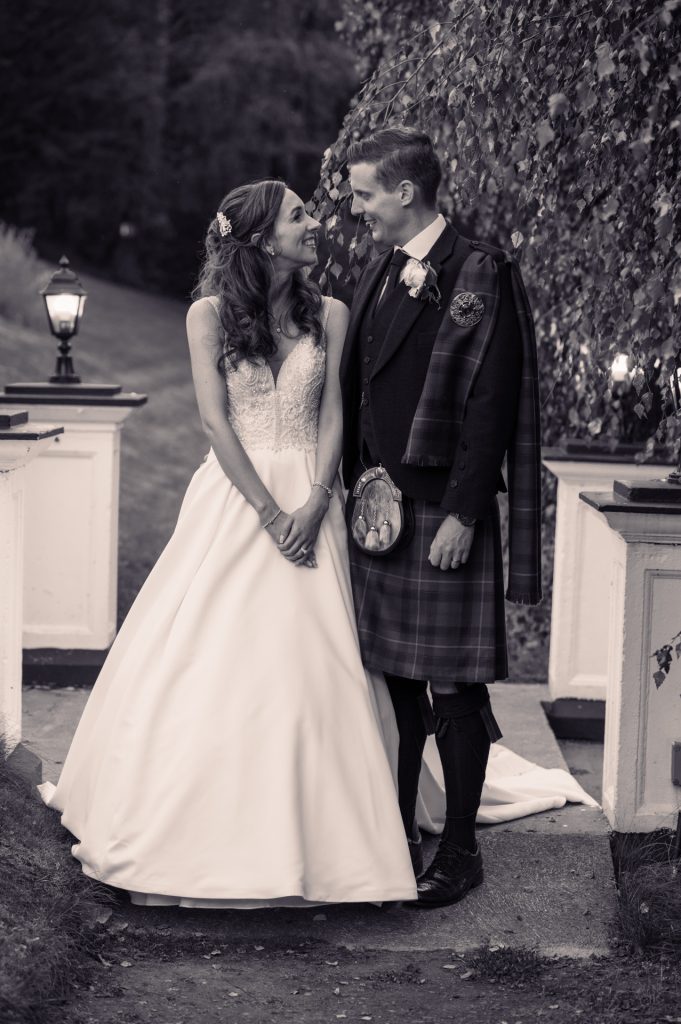 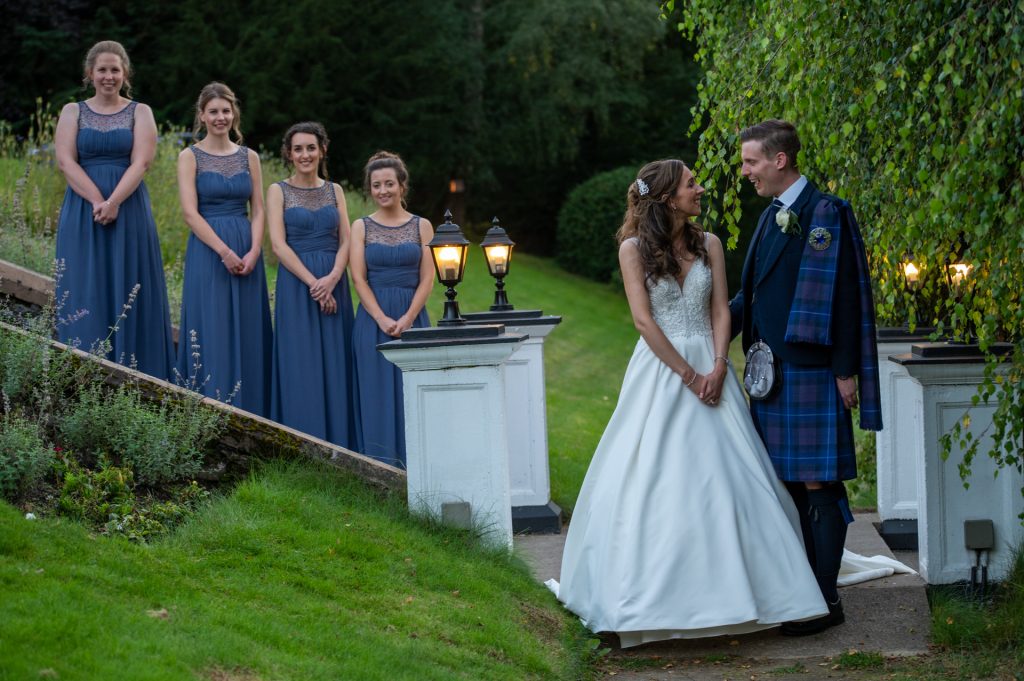 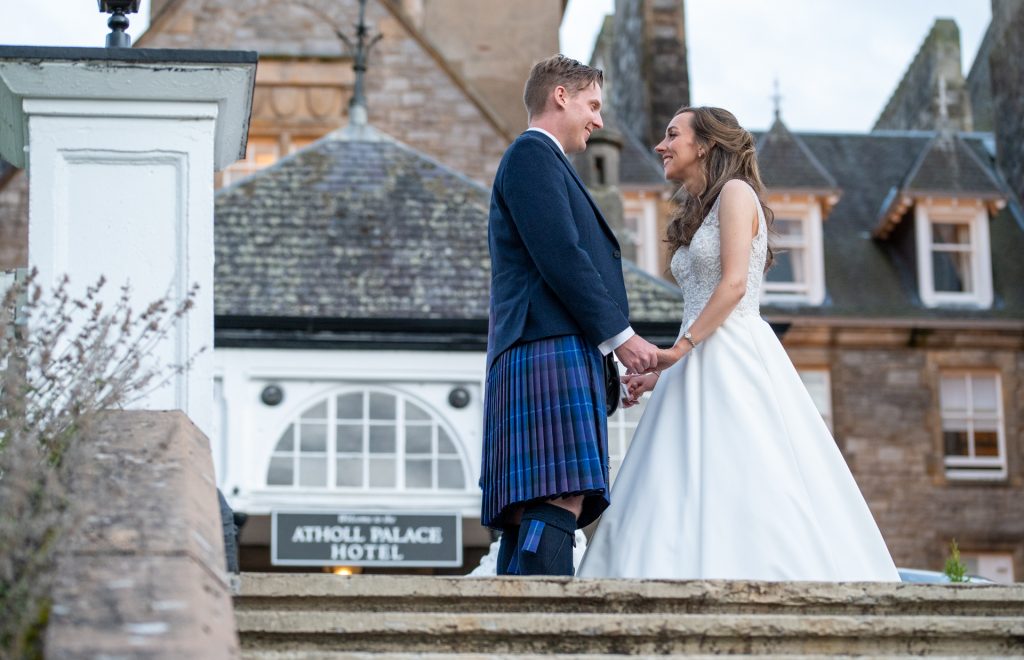 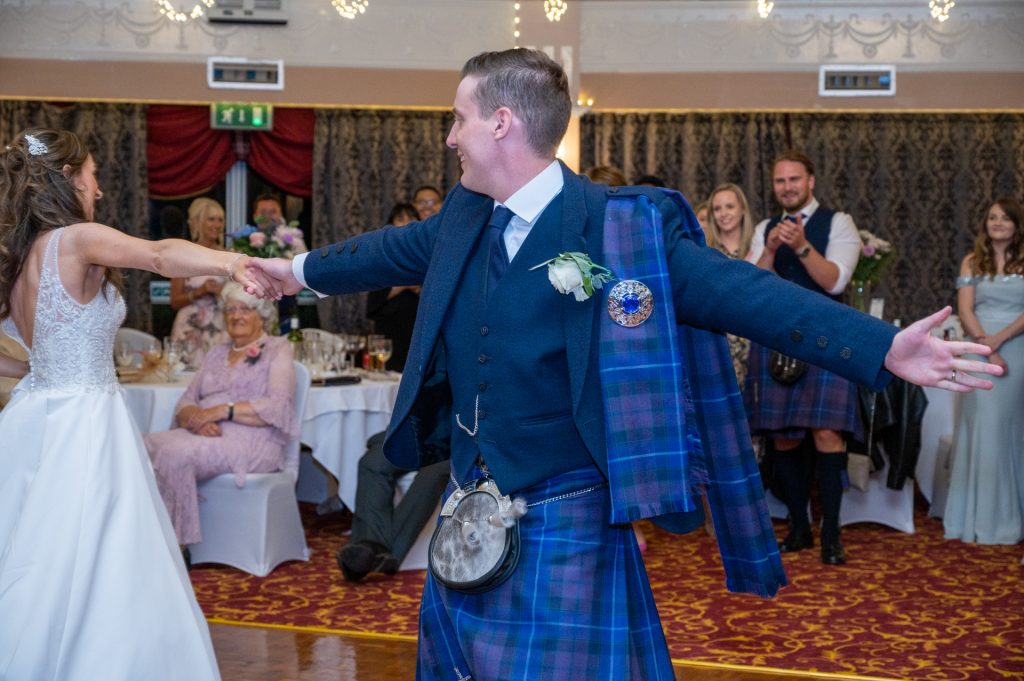 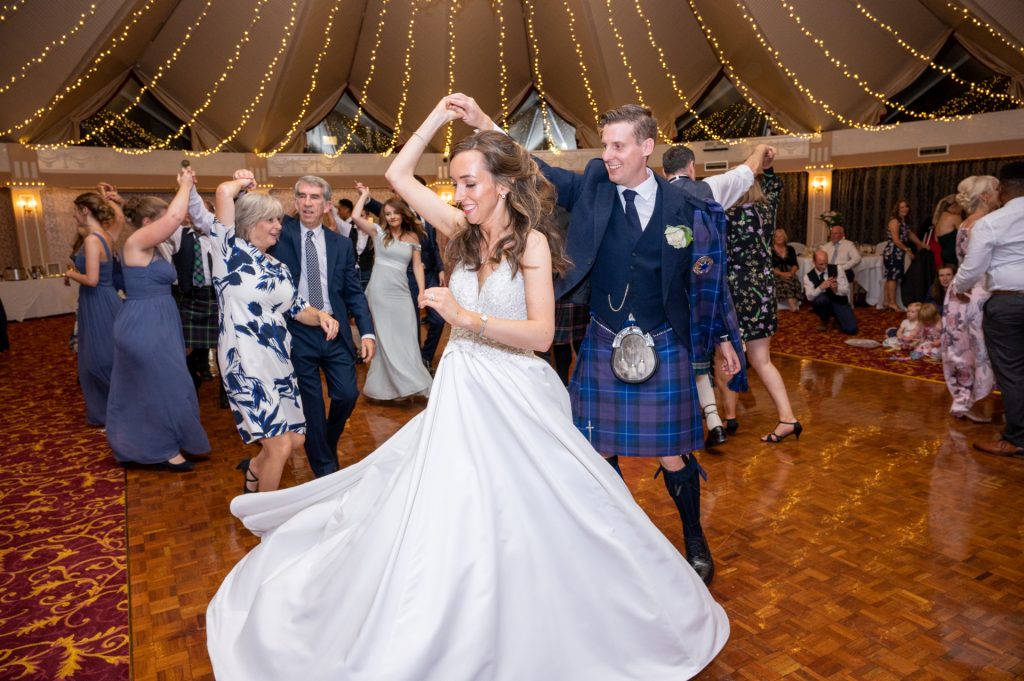 The history of Dunkeld can be traced to the ninth century when it emerged as an important religious centre for the early Celtic Church. No building of this period survives, the present Cathedral dates from 1318. Partly destroyed during the Reformation (1560), the choir is roofed and now serves as the parish church for regular Sunday worship.

The rest of the cathedral is ruinous, but is preserved as an Ancient Monument in the care of Historic Scotland, who are also responsible for the grounds.

On June 7th, 1878, The Athole Hydropathic officially opened. Established initially as a centre for healing and restoration, the Atholl Palace was later transformed into a modern hotel. For over 130 years the hotel has welcomed guests and even housed two prestigious schools during the World Wars.

It was wonderful to have the pleasure of being the photographer at the wedding of Andrew & Louise at the Atholl Palace Hotel.

Firstly the ceremony was at Dunkeld Cathedral